ROYAL LEPAGE HUMANIA IS THE MOST IMPORTANT TRADITIONAL REAL ESTATE AGENCY IN QUEBEC.

The mission of its management team is to impart to Humania brokers the know-how essential to the development of their skills and abilities, in a human, transparent and professional environment, so that they can excel in their real estate brokerage career.

Including 4 directors and an innovative integration, training, mentoring and coaching program.

All skillful yet non-competing members share the same main goal, which is to stretch your potential to the limit through the best welcome, integration, training and coaching program in the industry. 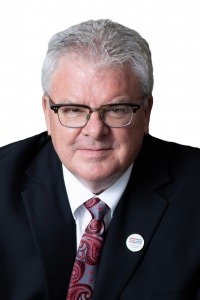 In 2009, Christian joined Royal LePage Humania as Managing Director. With thirty years of experience in business, mainly in finance and marketing, Christian brings his passion for business development in the real estate sector, particularly in the evolution of the business model and in the commercial sector. As a seasoned manager, he ensures the growth and development of human capital to support brokers in achieving success.

“It’s a reliable banner with an excellent business center that offers many well-developed services for brokers. We listen to their needs in order to help them perform and succeed. Our team, operating in eight offices, is constantly on the lookout to serve our brokers and their clients”.

With experience in sales, marketing and general management, Georges started his career in consumer goods before making the leap into real estate at Royal LePage Canada as vice-president of corporate offices at the end of 1990s. He returned in 2012 by acquiring Groupe Newton of Notre-Dame-de-grâce. The agency will be merged with Immeubles Village at the end of 2015, and he will become its general manager, thus forming the second largest franchisee of Royal LePage in Quebec, behind Royal LePage Humania.

He was the precursor of the charitable activity “Walk a mile in her shoes” in Quebec, which raised nearly $100,000 for the Royal LePage foundation, Un Toit pour Tous.

Royal LePage Humania is an agency whose fundamental values of respect, collaboration, transparency and integrity are the foundation of our interaction with our customers and between the members of the entire team. Being part of Royal LePage Humania means living values every day. 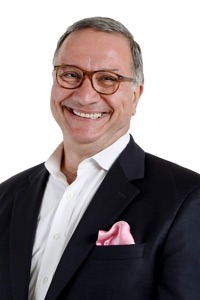 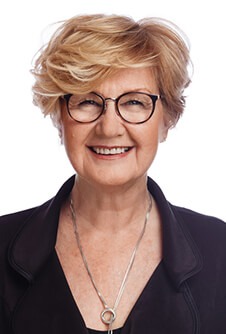 After working in a private firm for several years and as a business woman for almost 10 years, Lise found herself in the real estate field and successively became a real estate broker in 1997 and agency director in 2009. Since 2010, Lise has mainly overseen the largest Royal LePage office in Quebec, the Sainte-Thérèse office with a bit more than 100 real estate brokers.  She went through all of the changes in the great evolution of Royal LePage Humania over the past 10 years.

As a director and coach, Lise makes sure to support our brokers so that they make the best decisions and progress quickly while reducing the impact of the challenges they encounter.

With experience in the real estate field since 1998 and now a certified real estate broker DA, Robert has acquired the skills to lead and support the many courtiers to become professionals in the field. His many years of supporting buyers and sellers as well as the valuable collaboration between courtiers and agencies have thus given him the most advantageous expertise.

He knows perfectly well the daily life of the 80 or so courtiers they now lead in the Laval office. He was a member of the advisory board of Royal Lepage Québec and is currently an OACIQ exam preparation trainer. Robert has the baggage to guide today’s courtier to the next level.

Royal Lepage Humania focuses primarily on customer satisfaction, hence its slogan “beyond a transaction, a relationship”. The real estate agency is supposed to be a family and a team woven through its 9 places of business. Respect, integrity, transparency, honesty, collaboration, support and mutual aid are some of the priorities that distinguish Royal Lepage Humania. Its mission is clear, to improve the quality of life of Quebecers. 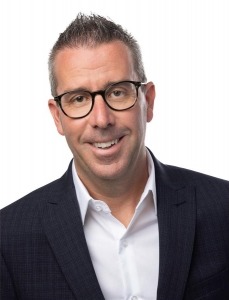 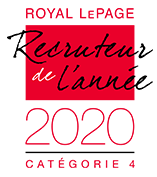 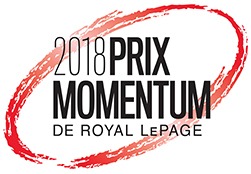 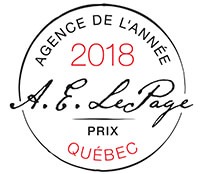 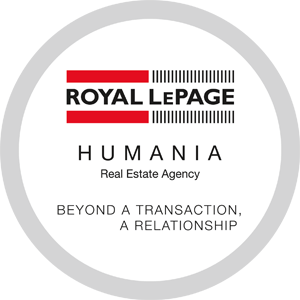